Polysorbate 60 Used in the Food Industry 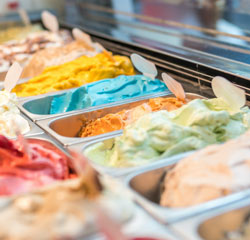 Polysorbate 60, lemon-colored to orange oily liquid or semi-gel, with slight special odor and slightly bitter taste. It is a non-ionic surfactant and has been widely used in the fields of food, daily chemicals, medicine, and mechanical processing. There are two synthetic methods, one-step method and two-step method. The products produced by the traditional one-step base catalysis method contain many by-products such as diesters and triesters, which are dark in color and unstable in quality, and can only be used for petroleum and washing and textile industries. The two-step method is divided into two types: first etherification and then esterification and first esterification and then etherification. The product obtained by first etherification and then esterification has a dark color, high content of diester and triester, and poor quality performance while the product obtained by the post-etherification production process has darker color, higher hydroxyl value, poor fluidity and transparency in liquid state, but higher monoester yield and good quality performance, which is widely used by domestic and foreign manufacturers.

Polysorbate 60 can be used as an emulsifier, stabilizer (especially for frozen sweets to avoid oil-water separation), dispersant (such as the dispersion of non-dairy coffee partners) and foaming agent as non-alcoholic beverages added to alcoholic beverages, which can also keep the moisture of bread and donuts.

Polysorbate 60 has good activity and can improve the human body's ability to absorb liquid paraffin and other fat-soluble substances. It is widely used in food industry as emulsifier for cream, vegetable oil and pastry, coating for candy and cocoa products, emulsifier and defoaming agent for coffee and beverage, regulator, emulsifier and fortifier for bread fermentation, dispersing agent for mixed dessert, wetting agent for semi-liquid beverage, jell for synthesizing sweet pastry and so on. If there is a research and development of a modified food emulsifier, including glycerin monoester, geranyl butyrate, twain 60, guar gum and distilled water, the number of that will 10 to 20 for glycerin monoester, 10 to 20 for geranyl butyrate, 8 to 14 for twain 60, 1 to3 for guar gum and 100 to 120 for distilled water. Those ingredients such as glycerin monoester, geranyl butyrate, twain 60, guar gum, distilled water, octenyl succinic anhydride and NAOH solution can be widely used on food and achieve long emulsification effect of food. Its main ingredients like glycerol monoester, geraniol butyrate and polysorbate 60 are natural, so it can ensure that even if the amount of consumption is relatively large under the premise, which will not cause damage to the health of consumers and have better emulsifying effect. 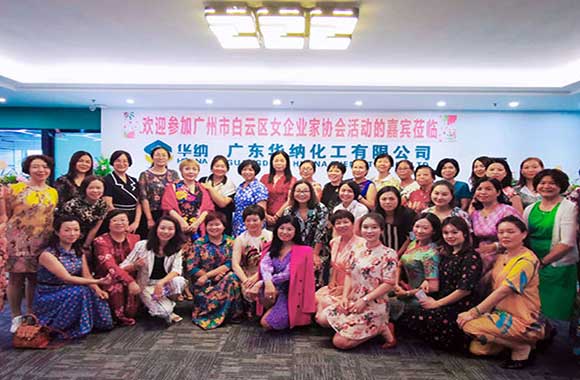 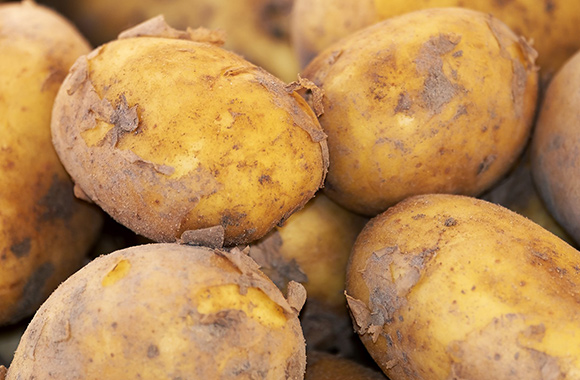 What is Sorbitan Monooleate Made Out Of?
Related Sorbitan Esters And Ploysorbates