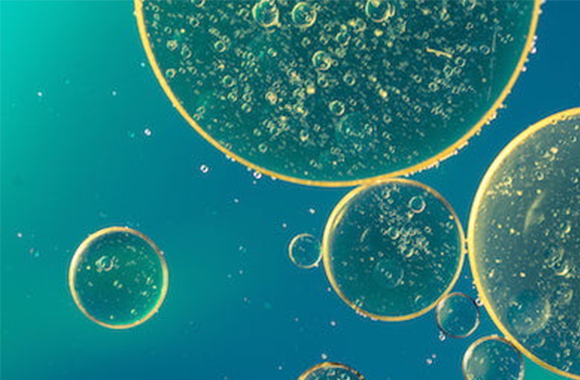 1. What is a non-ionic surfactant emulsifier?

Emulsifier is a kind of surfactant that stabilizes emulsions.The function of an emulsifier is when it is dispersed on the surface of a dispersed substance, a thin film or electric double layer is formed, which can make the dispersed phase carry a charge; that can prevent small droplets of the dispersed phase from coagulating, thereby creating a stable emulsion. For example, add a certain amount of emulsifier to solid pesticide solid or liquid crude oil, then dissolve them in an organic solvent, and mix them evenly to make a transparent liquid called emulsifiable concentrate.

2. What is a food non-ionic emulsifier?

Sorbitan esters were developed early and has been used in the food industry for decades. Their annual consumption amount is about 10% of the total consumption of food emulsifiers. 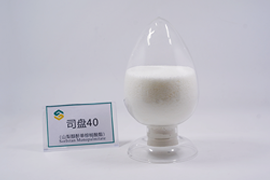 Application of Polysorbate 80 in Preparation of Test Product 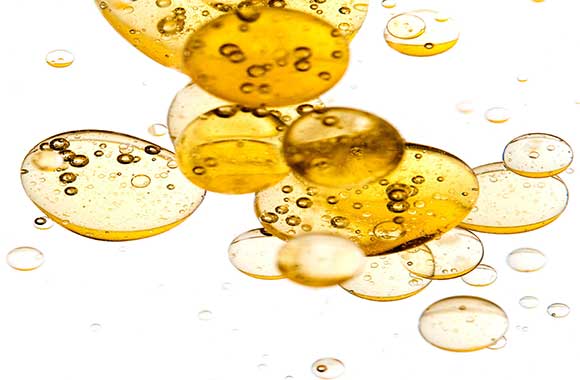 Differences Between Ionic and Non-ionic Surfactants